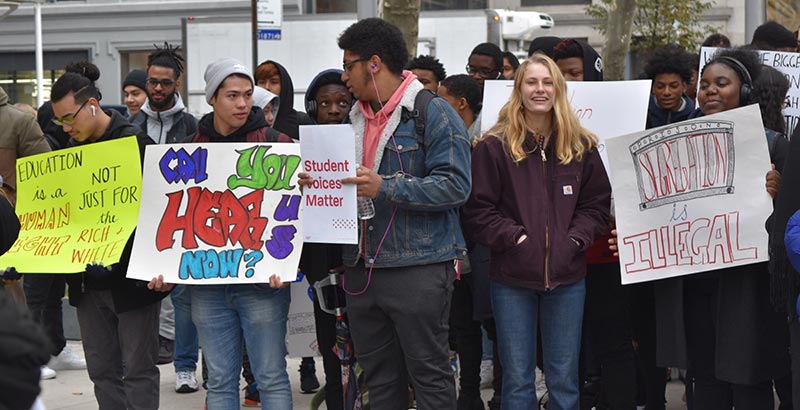 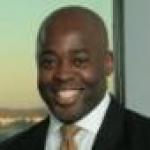 In this age when Black Lives Matter where many of us are suddenly “woke” to the country’s inherent racism, we must look beyond just unfair and brutal police tactics that caused the death of George Floyd and so many other men and women of color. The police, as an institution, is just one of the ways that rampant racism has been operating with impunity in our society. Still, other culprits are just as powerful but cause far less dramatic headlines.

“high poverty school districts-- mostly those inhabited by minorities and low-income residents have the worst schools.”

We can take healthcare, housing, and employment, and we can see the racist fault lines in each of these areas; but perhaps as egregious as any is the way schools operate funded in large part by local property taxes. The effect of this is that high poverty school districts-- mostly those inhabited by minorities and low-income residents have the worst schools. It is important to note that  no other country funds its schools in this way. 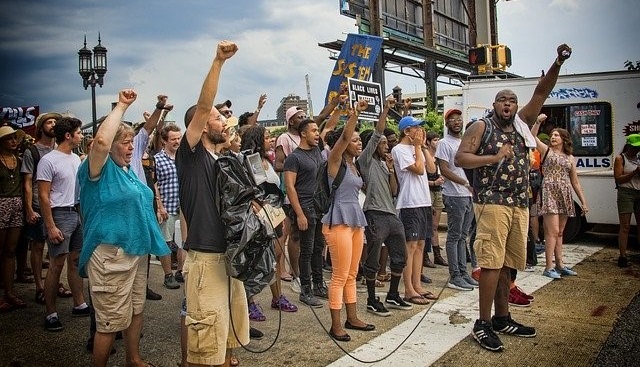 According to a paper from the National Bureau of Economic Research, lower spending on education can irreparably damage a child’s future, especially for kids from low-income families. A 20 percent increase in per-pupil spending a year for poor children can lead to

An additional problem, as thisCivil Rights Commission reportmakes clear, is that school districts serving the most disadvantaged students require more funding, not less if they are going to realistically make up for learning deficits often caused by uneven pre-school attendance and health issues.

Great Schools for All

For those who argue that money does not make a difference,a report by the National Bureau of Economic Researchconcludes that where states have taken action (as a result of lawsuits) to make efforts to equalize spending, the “reforms lead to sharp, immediate, and sustained increases in spending in low-income school districts and that these reforms cause increases in the achievement of students in these districts, phasing in gradually over the years following the reform. The implied impact of school resources on educational performance is significant. As we now enter a period in which high poverty communities are seeing the worst effects of the pandemic in terms of its impact on essential workers, small businesses, and jobs, we can only expect the divide between rich and poor and white and black to grow.

Because the current system, exacerbated by COVID-19, is failing a generation of students, KP Connect is focused on delivering high-quality services that will help fill the gaps in their education and supplement those deficiencies that prevent people from achieving their career goals.

Our mission is to continue to raise the issue of unequal school spending and to find ways to, if not fill the funding gap, ameliorate it by providing academic remediation, character education, and workforce development training to our most vulnerable students as part of our out-of-school-time programming.

Find out if you qualify for free professional training that can revamp your career. Sign up for our free webinar ;to find out more.

We welcome your comments on the structural impact of funding schools with property taxes, and in our future blogs, we will dive deeper into additional opportunities for school reform

A campaign to provide career advisory services and training to 25,000 dislocated workers impacted by the Covid19 pandemic